Juan became attracted to the mineral collecting world at a very early age due to his father’s longstanding passion for fine mineral specimens. From the age of five, Juan accompanied his father to search for new mineral finds throughout Europe. Since then, they have never stopped admiring the beauty of fine mineral specimens. Together, father and son discovered historical pockets in some of the most well known mineral localities. In Juan’s words: “To extract such amazing art forms from the earth with one’s own hands is the most unique experience I have ever had”.

Juan continued his magnificent mineral adventures while he studied for his Bachelor in Business, but even before finishing that he combined it with a Bachelor (Honors) in Geology, hoping to understand a bit more about how the Earth creates this amazing form of art.

With his studies finished and after working as a geologist in the fluorspar mines of Asturias, he made the life changing decision of taking a plane and going to one of the biggest mining hubs in the world, Perth (Western Australia). 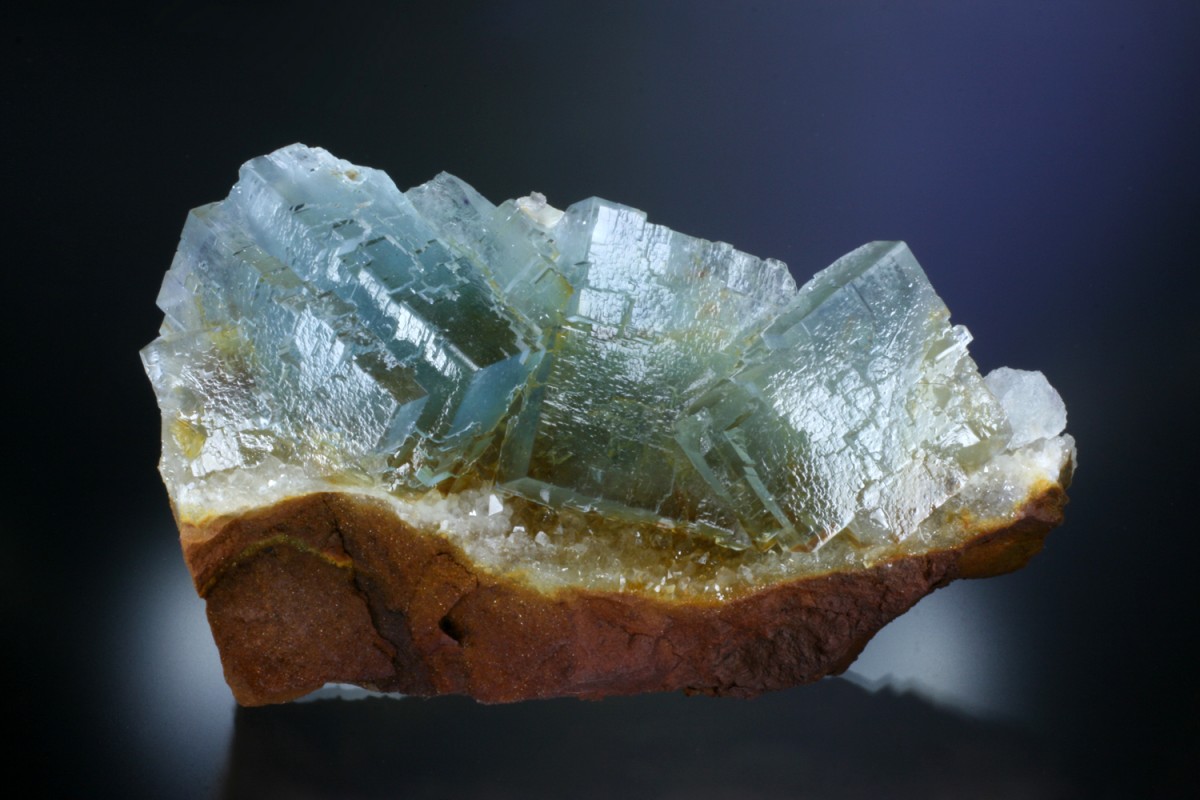