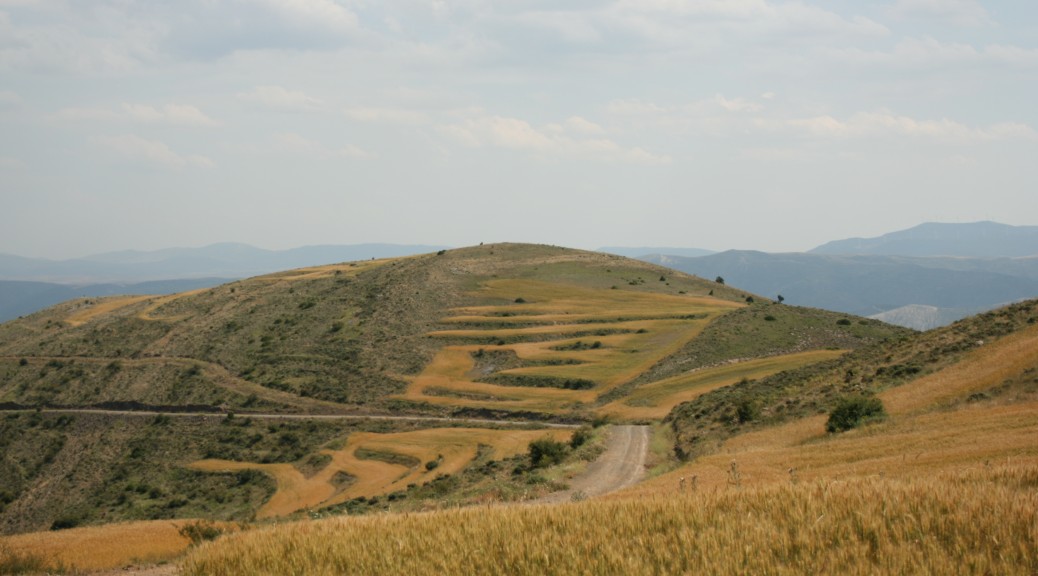 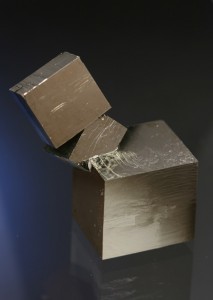 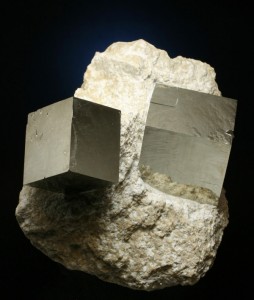 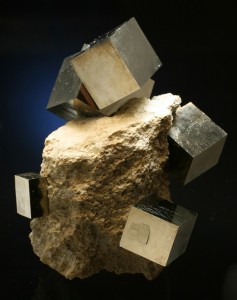 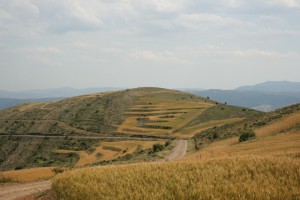 The World’s Minerals. Not a rare book but with 40 coloured mineral plates! 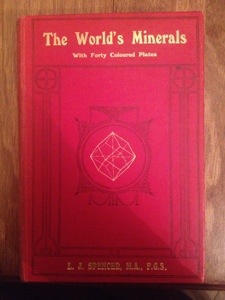 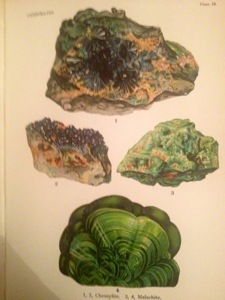 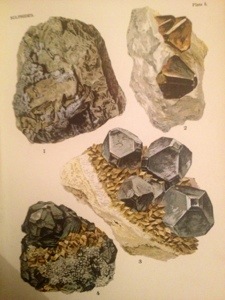 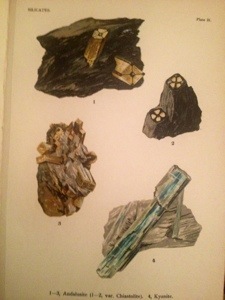